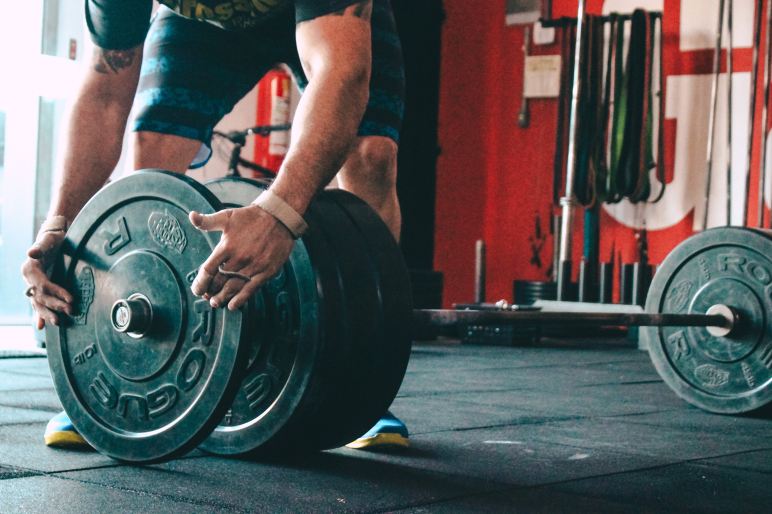 One of the most challenging parts of my role as a pastor is knowing when you’ve won.  I know most pastors will say they aren’t in competition. Not me, I’m a competitor. The problem is, is church life a competition? If so, how do you know when you’re winning?

As a church, our people have committed to driving down streets praying for justice, mercy, grace, and peace.  I realized something the other day as I drove through my community praying. I had the realization that I might be playing by the wrong set of rules.

What if winning looks like my nutrition journey instead of a game of football?

I eat ‘clean’ 90% of the time.  As a family, we have primarily followed the paleo way of eating for the last six years.  I work out 4-5 days a week as well. I’m in a new season of lifting more weights and less cardio.  Can I get an amen?! I hate cardio! I’m using lifting as my cardio.

When I started my adult workout journey twelve years ago, I ran all the time and lost weight quickly.  I could eat almost whatever I wanted and still lose weight as long as I ran.

I viewed succeeding in my nutrition journey as a game of the weight scale. Making sure that number went down each week was the only thing that mattered.

Now I’m more concerned with healthy life choices that will allow me to live a long healthy time.  I am also concerned with the food that goes into my body. I’ve noticed some foods are better for me to eat.  I’ve seen eating patterns that are better for me to follow, as well. The goal now is for me to live a healthy life, not just reduce the number on the scale.  My goal now is to have more muscle mass and lower body fat percentage.

What if we are playing by the wrong set of assumptions?

How often do you review your quarterly reviews?  I love the concept of a twelve-week work year by Brian Moran.  His idea is about getting more done in twelve weeks than most people do in a year.

I’m an action-oriented leader.  I’d rather move forward and then plan, plan and plan some more.

Last week, a 15-year-old girl challenged me.  She asked what our community should look like in ten years if RE.THINK Church is successful.  It was such a great challenge! At times, I’ve been so consumed with growing an audience and building my influence.  I play by the wrong set of rules. I’ve been thinking about success wrong. What if my success as a pastor isn’t about a larger church?

What if winning as a pastor doesn’t mean my church seats are full?

When I attempted to answer the 15-year old’s question last week, I felt so selfish and self-centered.  As a pastor, the above is what I’m going after now. My efforts aren’t to fill our church seats. My efforts are to change our community.

This translates into positioning our church and our budget to accomplish our long term goal.

We can fall into the trap of the shortsighted goals of monthly reviews and profit margins.  Let me echo the question to you. What does our community look like in ten years if YOUR COMPANY is successful?

Let’s start thinking and leading to impact and influence generations!

Photo by Victor Freitas on Unsplash

This site uses Akismet to reduce spam. Learn how your comment data is processed.